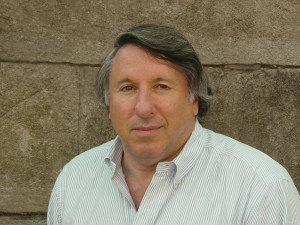 Julius Caesar wrote that Gaul is divided in three parts.

My professional life has been divided in four parts.

As a magazine journalist, I’ve been a contributing editor for Vanity Fair, New York, Architectural Digest, Reader’s Digest, The Los Angeles Times Magazine and Departures, and a contributor to The New Yorker, The New York Times, etc. Many of these pieces are online; more are not. If you go to the Journalism screen, you can gorge on 45 years of my journalism or sample my Greatest hits.

As an author, I’ve written, edited and collaborated on a shelf of books, and you’ll find them on the Books screen. I ghosted a few others, but these collaborations ended badly, and it’s best if we all forgot them.

As a screenwriter, I sold a great many scripts that, like most scripts, didn’t get made. Along the way, I worked for Paul Newman, Robert De Niro, ABC TV, PBS and Warner Bros. I taught screenwriting for a decade at the Tisch School of the Arts at New York University. And I wrote eight shows honoring great actors for the Museum of the Moving Image.

On the Internet, I co-founded bookreporter.com, now the hub of the Internet’s most successful non-commercial book network. From 1997 to 2002, I was Editorial Director of America Online. In 2004, I launched HeadButler.com.

Recently, I have dabbled in speechwriting for CEOs and writing pitches for advertising agencies.

Truth: I love to get away from this keyboard.